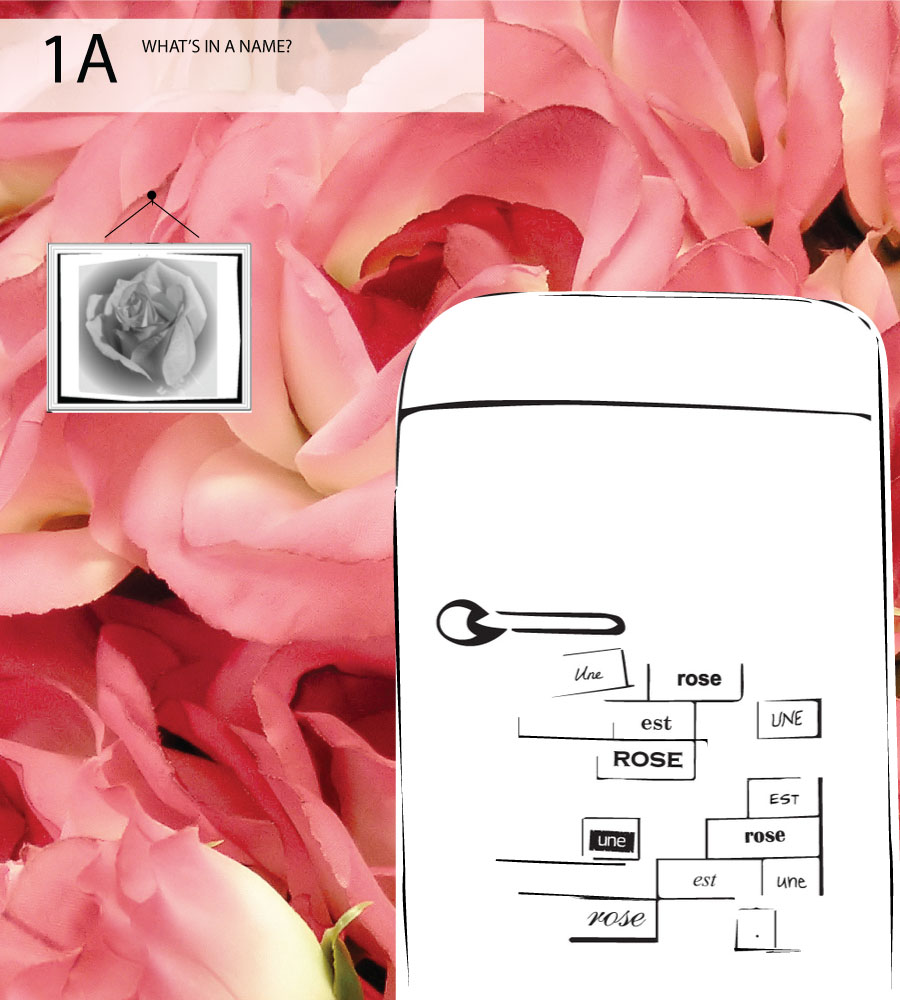 In French, the word, nom, translates as either name or noun. Juliet famously asks Romeo the rhetorical question: “What’s in a name?”  For language learners, the more relevant question is – What’s in a noun?

A noun is a word that is used to name things, places, people, and ideas that exist in the world or in our minds. In order for a noun to function as a noun in French, it must have an article (un/une/des ; le/la/l’/les ; du/de la/ de l’) or another determiner – words like ce/cet/cette/ces (this/that/these) and ma/son/leurs (my/his/their) – that identifies the gender (masculine/feminine) and number (singular/plural) of the noun in context.

There are cases where base nouns (nouns with no article/determiner) can be used as nouns, as for example in titles or lists of nouns, in order to streamline the text. In such instances, the articles are omitted but understood.

So, what’s in a base noun? Because base nouns cannot express form and number, they express a sense of character or of an attribute that is derived from the noun idea. Base nouns in standard French function as adjectives, most typically following the verb être. An example is when naming someone’s profession:

This differs from English, where the indefinite, singular noun form must be used:

Helen is a musician; Steven is an engineer.

I am a teacher.

In informal or spoken French, base nouns can be used as adjectives to characterize someone in relationship to something that they like or use or do or resemble. It is a way of creating metaphorical meaning, and, in order to be understood, the attribute must be clear from the context. This function exists in English as well, but usage is more restricted.

You can expand the use of the vocabulary that you are studying in French by employing nouns as adjectives. This can create an informal, idiomatic tone to your speaking or writing, or add a touch of the poetic!

For this first reading, I set myself the challenge of writing a simple poem. I am not a poet, but being willing to play with words gives poetic license. First-year college textbooks typically begin with the language of greetings and introductions, and the vocabulary of the classroom. I wrote this poem primarily using vocabulary and expressions from the first chapter of a first-semester textbook.

The poem is entitled, “C’est tout un poème,” which literally means It’s a whole poem. However, when the noun, “un poème” takes on metaphorical meaning (yes, all words, regardless of their grammar, can take on metaphorical meaning!), it expresses the idea of something that is inexplicable. This sentence, then, constitutes an idiom used for making a commentary about a person or a situation, and, in this sense, translates as He/She is quite something  / It’s quite something. In English we have the expression – It’s a whole story – to mean something similar.

As you read the poem the first time, try to understand the relationship between the content and the title. When done, note your ideas here in English: 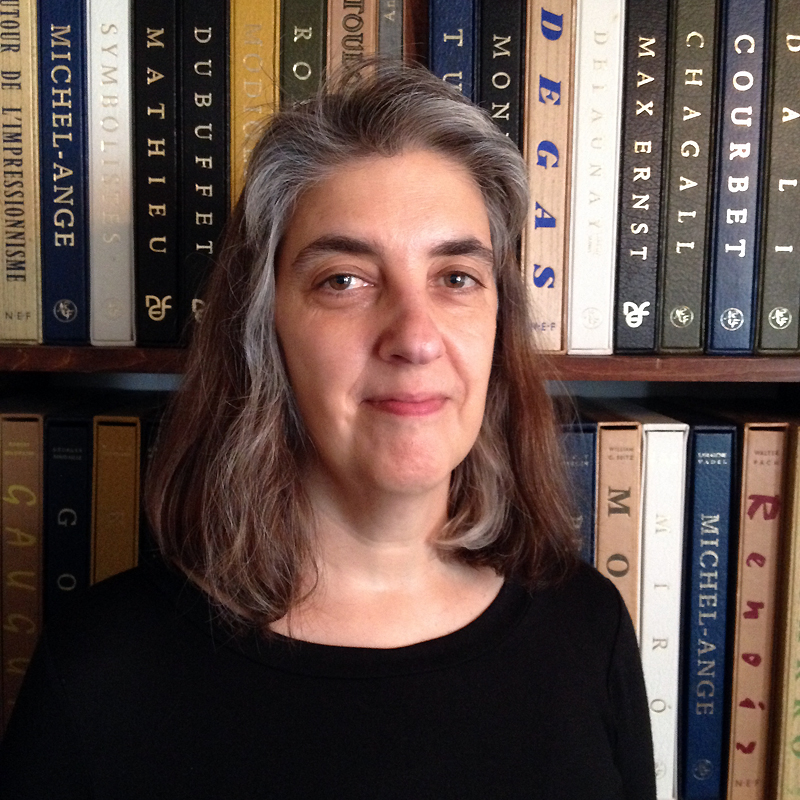 In the second, write attributes in English that you can associate with the base noun being used as an adjective.

In the third, write possible English translations for the sentence.

a. In the columns below, write the rhymed pairs of words from the poem and underline the sounds that are the same or nearly the same. (The first pair is given as an example.) Sound out the words and note any differences in spellings for same/similar sounds.

b. Choose three nouns that you are currently studying that could be used as adjectives to characterize someone. For each, write a translation in English of your intended meaning.

Be prepared to provide some context for supporting your meaning! 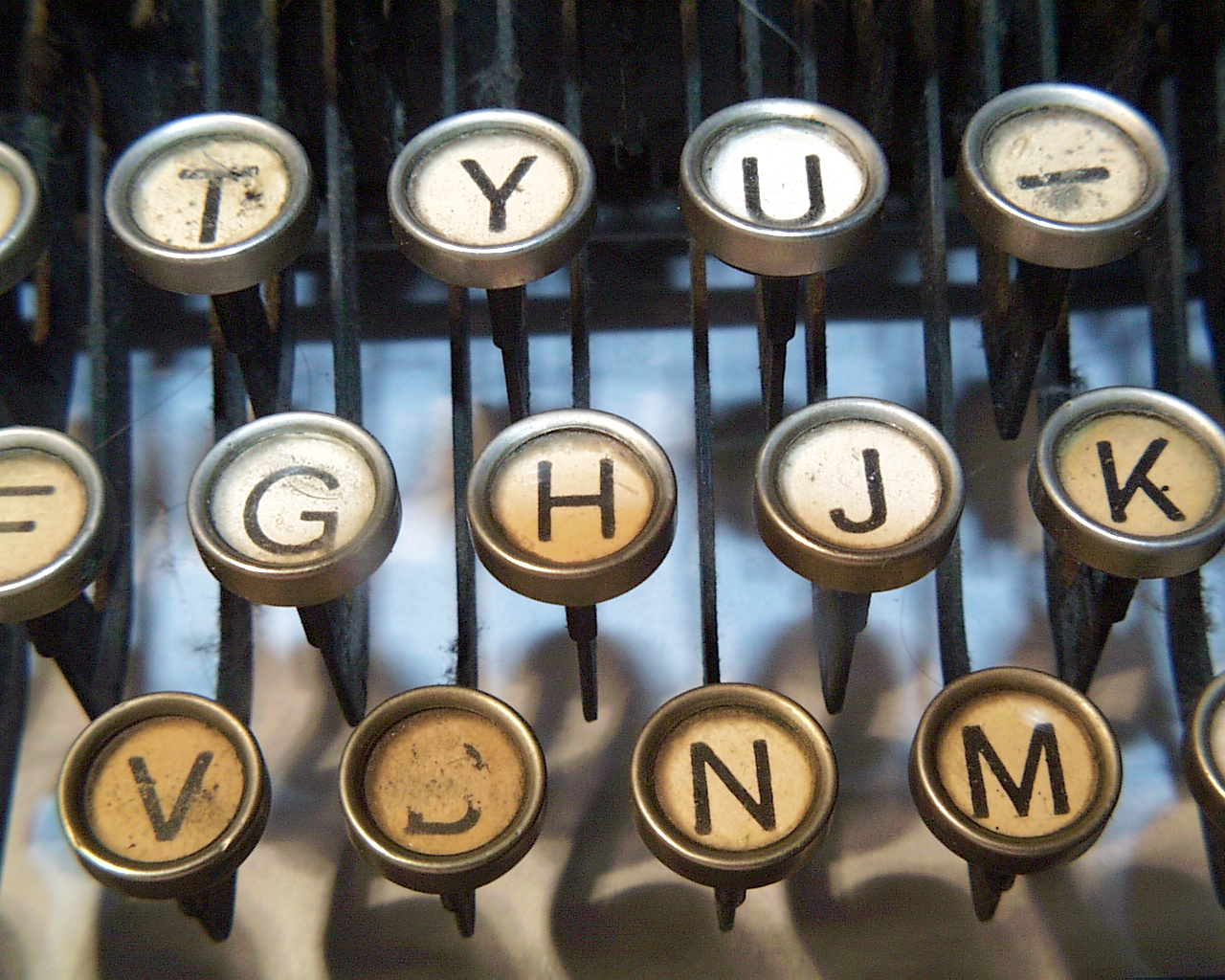 Write a simple poem on the theme of introducing a fellow student (real or imagined) to the class by characterizing an aspect of his/her interests, activities or personality. Use the vocabulary of this chapter in your textbook to incorporate rhyming and the use of base nouns as adjectives for standard and metaphorical meanings. You may use any format for the poem that you wish. Include a title (un titre).

Go through the vocabulary in your textbook and note down words/phrases/sentences or questions that you would like to incorporate. Listen to the pronunciation of words that you think should rhyme, keeping in mind that spelling alone may not be a sufficient clue.

If you would like to find a French first name to fit your rhyme scheme, look at an online resource for choosing a name for a baby boy or girl (key words = prénoms français), for example, “Meilleurs Prénoms”:

If there is vocabulary you wish to use but that is not included in your textbook, you can listen to the pronunciation in the online Larousse French–English dictionary. Enter a French word that you are seeking and click on it to hear how it is pronounced:

If you wish to find a word that rhymes with one you would like to use, here is a resource – a French Rhyming Dictionary (Dictionnaire français des rimes):

Note your findings in the table below:

2. Base nouns as adjectives

Now, select some base nouns that you think could be used as adjectives and brainstorm associations.

3. Write a first draft (un brouillon) of your poem.

4. Practice reading the draft out loud.

1. Exchange drafts with a partner.

a. Read your partner’s text once. If you have difficulty understanding something, ask for

b. Read the text again and provide feedback on the following:

Is the theme of the poem – introducing someone to your reader and characterizing an aspect of the person’s interests, activites or personality, successfully developed? Is there a sufficient amount of information for you to have a clear picture in your mind of the person being described? If not, what further information could be provided?

Circle all of the instances of base nouns used as adjectives. Tell your partner what you think the meanings are and see if these correspond with what your partner meant.

If you cannot understand some of the intended meanings, what suggestions can you offer for either modifying the context or for choosing a different noun to use?

Read your partner’s poem out loud and underline the words that would seem to rhyme. If you do not know the pronunciation of a word, ask your partner to say it out loud.

Is the rhyme scheme successful to your ear? If not, indicate where you think there are problems. You can make suggestions for word substitution by looking over the vocabulary listed in your textbook chapter or by consulting a French Rhyming Dictionary:

2. In response to your partner’s feedback, revise your draft accordingly and prepare your

We use cookies and external scripts to enhance your experience. By using this site you are accepting the use of such cookies.

This site uses cookies – small text files that are placed on your machine to help the site provide a better user experience. In general, cookies are used to retain user preferences, store information for things like shopping carts, and provide anonymized tracking data to third party applications like Google Analytics. As a rule, cookies will make your browsing experience better. However, you may prefer to disable cookies on this site and on others. The most effective way to do this is to disable cookies in your browser. We suggest consulting the Help section of your browser or taking a look at the About Cookies website which offers guidance for all modern browsers.

NOTE: These settings will only apply to the browser and device you are currently using.

We use cookies to analyze our website traffic. We also share information about your use of our site with our analytics partners who may combine it with other information that you’ve provided to them or that they’ve collected from use of their services. Cookies are alphanumeric identifiers that we transfer to your computer’s hard drive through your web browser. They make it possible for us to store your navigation habits, recognize your browser when you visit. It is possible to prevent cookies from being used in your browser by turning the feature off, but in order to make your experience better, your browser must be set to accept cookies.